We are happy to introduce our new partnered creators, JonahVeil and BlueWater! Both JonahVeil & BlueWater will be releasing their Creator Packs, starting with a public sale at Eternal.gg tomorrow, April 1, at 10am PDT. The public sale will go on for 72 hours. Any remaining packs after the public sale will be sold exclusively on their own streams.

One of our main missions at Eternal is to continue providing utility that adds new ways for creators and fans to interact. This drop, we have exciting giveaways that do just that. Read more below to learn about our new creators and their drop giveaways.

Jonah is a content creator that calls Twitch his home and has done so for over six years. He has amassed over 16,000 hours of streaming, focusing mostly on MMORPG and Survival games. Jonah is proud to have built one of the best communities on Twitch, where they love bantering with each other and no one takes themselves too seriously. Lives in Florida but he ain't no Florida Man.
Twitch:  twitch.tv/jonahveil
Followers: 34,822
Views: 3,721,521

Jonah will be giving away 10 signed shirts and 15-second personalized videos to 10 lucky pack buyers.  Winners will be notified as packs are purchased.

Ryan Blake AKA BlueWater is a streamer who started streaming in the summer of 2014. A traveler from Canada, who now resides in California, enjoys competitive as well as non competitive games such as Valorant, League of Legends, Mario Tennis Aces, Mario Party Superstars, and Animal Crossing. He has a Siberian husky which he features on his streams that his fans love to watch.
Twitch: twitch.tv/realzbluewater
Followers: 57,713
Views: 374,687

BlueWater will be giving away 2 two-hour Fortnite private play sessions to 2 pack buyers.  Winners will be notified as packs are purchased.

Start your collection of JonahVeil & BlueWater Moments and join in on their Creator Pack drop here!

Introducing our new partnered creator, Murda!Unique Rodriguez AKA Murda started streaming in 2013 on Twitch playing GTA 5. He didn’t game very often up until that point, but GTA took over his life followed by DayZ and other battle royales. Shortly after his intro to gaming, he was 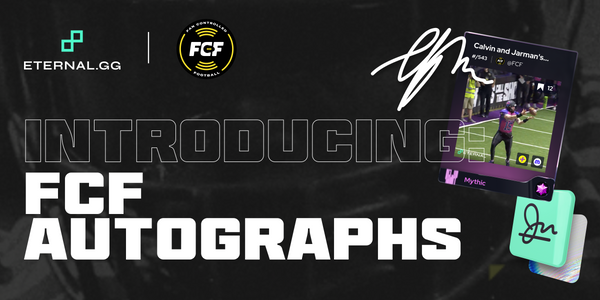